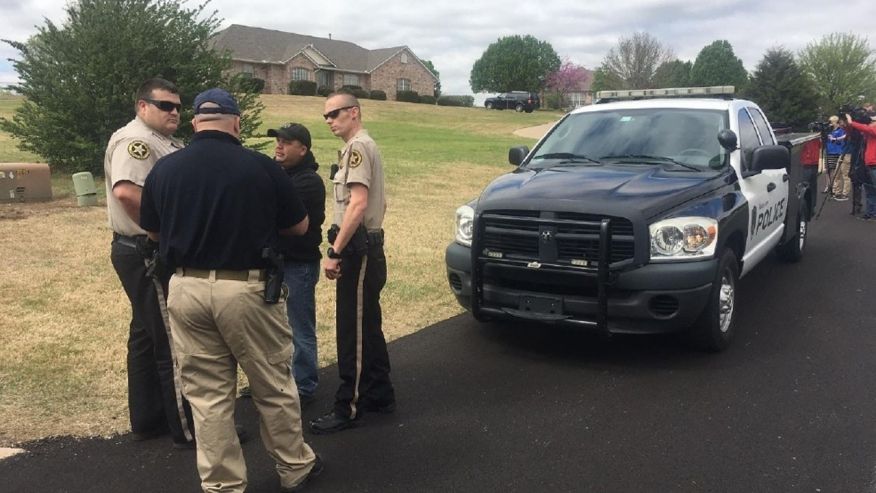 Killing in Vegas, How Will Politicians/Media React?